Thanks to all who played last night in the Nashua Volleyball Club’s RCO 4’s tournament! Nothing like getting in a tournament after work on a weekday. 60 players, 15 teams, 3 courts and awesome competition. Seriously good level volleyball. Congratulations to Rob Fromuth, Abby Rosen, Tiffany Williams, Steve Visentin for their tournament championship. Also a shout out to Joe Walz, Destiny Tolliver, and Lauren Oxley for taking second place. (I need new shirts soon as Rob Fromuth probably has at least 7 of them with all of his NAVC wins this year!). 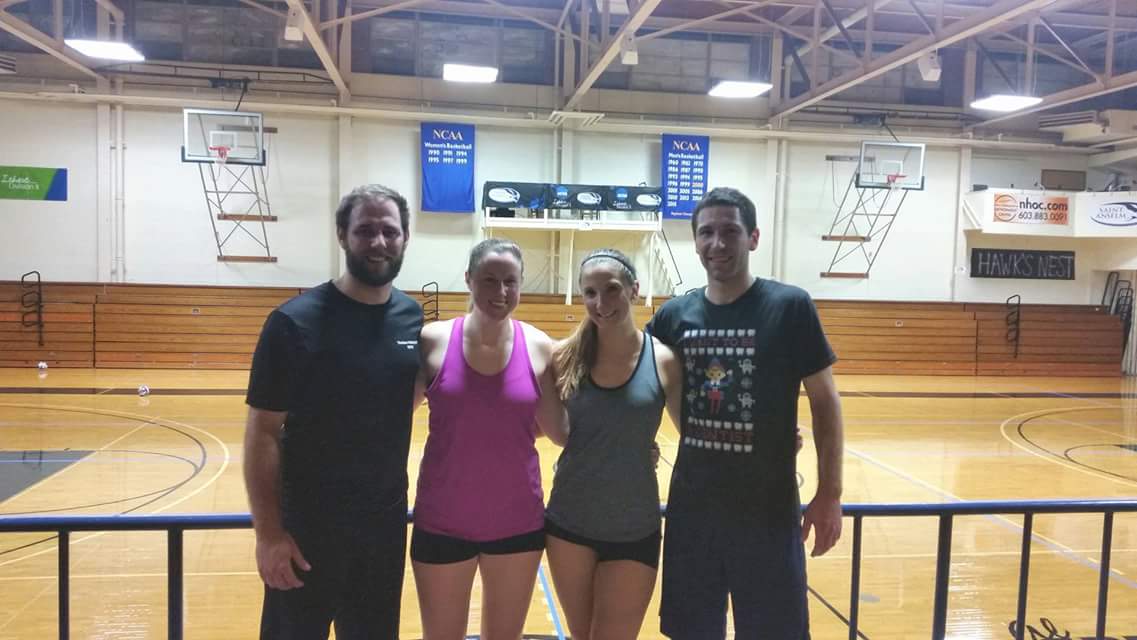